Try It Now For Free

To develop literacy comprehension skills, teachers focus on different story elements such as setting, character, sequence, conflict, climax, and resolution. In learning about characters and character development, students can gain a deeper understanding with these few lesson ideas. 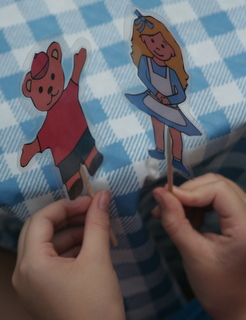 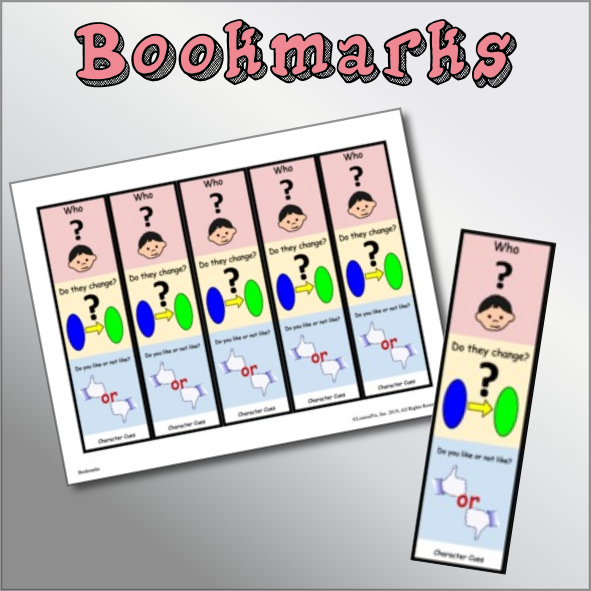 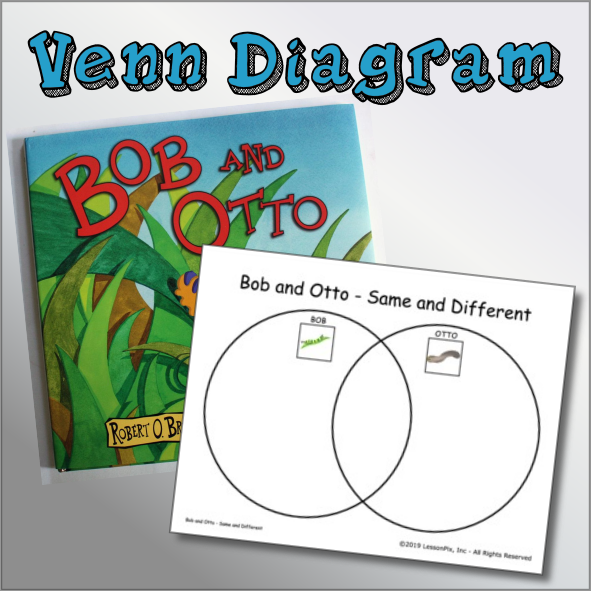 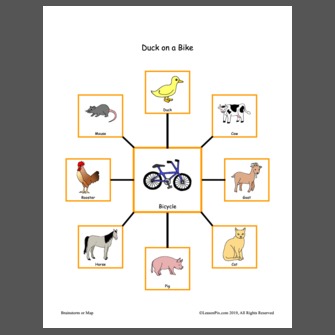 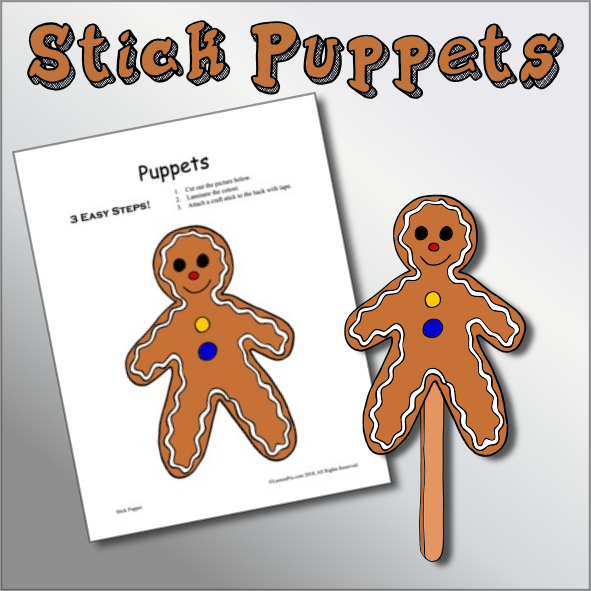 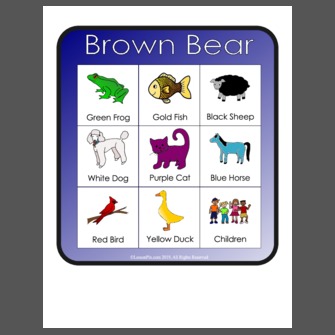 Most of all - Play with stories; make it fun. Playful literacy takes us to new depths of imagination while promoting stronger language and cognitive skills.