Try It Now For Free

The “Beginning/Middle/End” that splits the symbol into 2 - 5 equal-sized vertical slices.

When first teaching early literacy skills, teachers often introduce the words “Beginning”, “Middle” and “End”. The teacher may start with a picture of an animal or vehicle divided into segments and ask the students to point to the beginning or front of the picture, the middle, and the end. From there they are able to expand to beginning, middle, and end of 3-4 letter words, stories being read, and class writing projects. 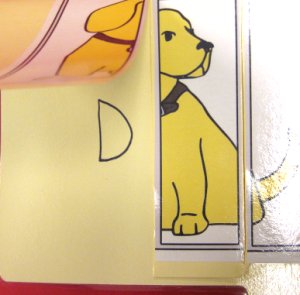 These are great tools for working with your class or children in many different ways – here are some ideas to get you started. 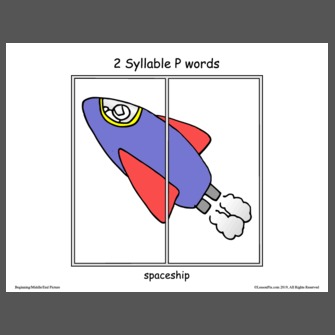 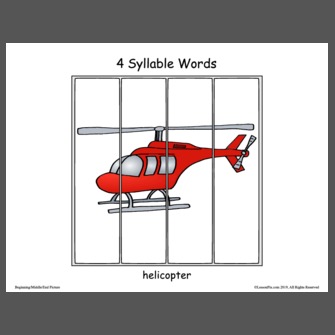 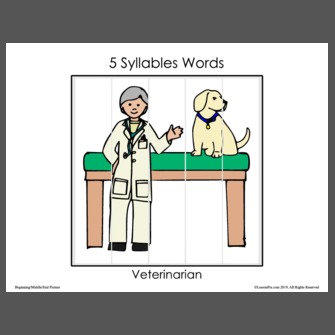 Here are more ideas on how to use the Beginning / Middle / End Template.

Build a collection based on a theme, a storybook, holiday, or beginning letter sound and bind them into a class book. Cut along the lines so the pages move independently.

Students can turn the pages to match the correct pictures.

Have the student put together the parts of the picture while saying, "Beginning, Middle, and End." Choose pictures (or edit symbols) that have the "head" or front of the picture on the left side to promote left to right perception.

Build a Collection with approximately 1/3 the number of pictures as you have students and build a Beginning/Middle/End Material. Print the generated PDF on heavy stock and cut into three segments each.

Distribute the cards to students (one segment each) and have the students form their groups by finding classmates with connecting picture pieces. This activity promotes cooperative learning, social skills and sequencing while providing a fun "mystery game" for the kids.

Create a Beginning/Middle/End Material for each of two (or more) different Collections. For this example, we will choose one with Foods and one with Clothing. You could also create collections related to beginning letter sounds, rhyming words, or literature read in class.

Place the pieces in random order around a designated area such as the playground. Have the students divide into 2 teams: one for Food and one for Clothing. Each team must find and put together their pieces from their category.

Here are some file folder ideas: 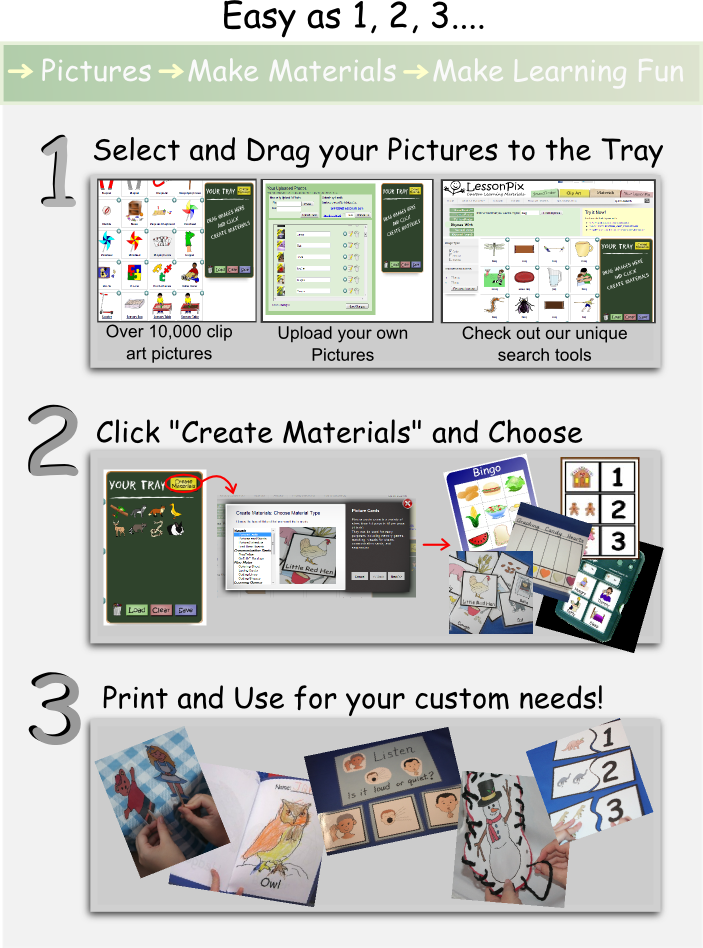 Make your own custom Template at LessonPix....

Over 500 Templates and 30,000+ Pictures. Just choose your pictures and click "Create Materials". It's so easy to customize materials for your needs.

To learn more, watch our "Get Started Video